George Perszyk, age 82 of Dent, MN died Sunday, June 5, 2022, in Perham Living. Visitation will begin at 11:30 a.m. followed by the Funeral Mass at 1:00 p.m. on Tuesday, June 14 at St. Henry’s Catholic Church in Perham, MN. Burial will be in St. Stanislaus Catholic Cemetery in Perham.

He was a member of St. Stanislaus Catholic Church where he was an usher and helped distribute communion. He belonged to several organizations over the years: charter member of the Dent Lions Club serving as president and secretary, East Otter Tail Historical Society serving as treasurer, Perham Council of the Knights of Columbus, Lake Area Stamp Society, Air Force Association – Happy Hooligan Chapter at Fargo, ND serving three years as secretary, and the Confederate Air Force, which restores WWII aircraft and other war related items.

George lived on the farm which his grandfather, Paul J. Perszyk settled on 100 years ago, and where his parents lived. He always enjoyed going to auctions and being a collector of many artifacts. George claimed that some would refer to this as being a packrat. 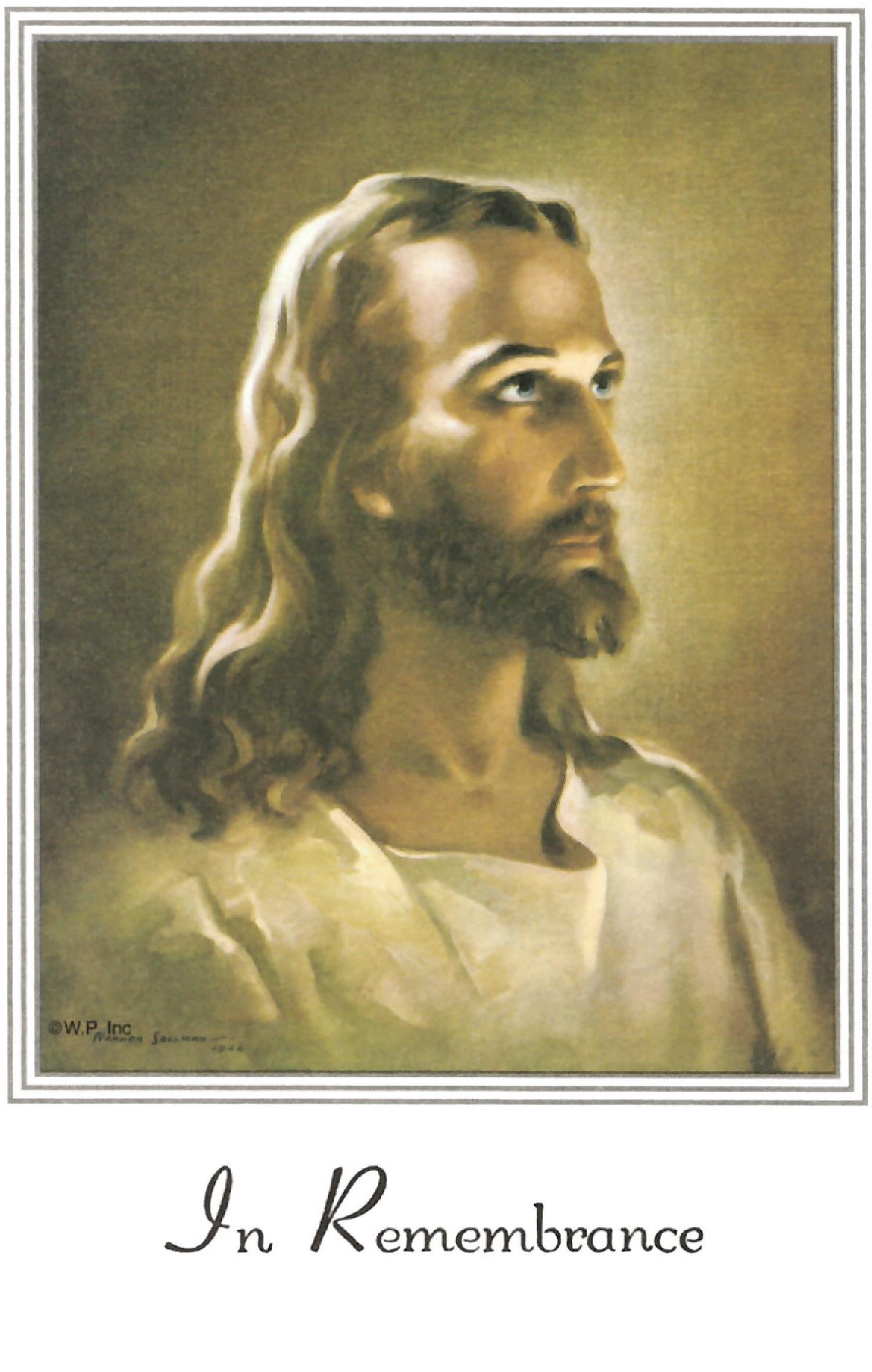 To send flowers to the family or plant a tree in memory of George Paul Persyzk, please visit our floral store.

A Memorial Tree was planted for George